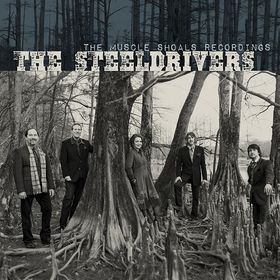 "What a great early Christmas present. We are honored and thrilled to say the least for this recognition. TMSR represents our desire to continue to push ourselves as a group and bring a fresh perspective. We are a scrappy bunch of players that love what we do and send a hearty congrats to all the nominees,"Â says fiddle player, vocalist and songwriter Tammy Rogers.

The winners will be announced on February 15, 2016 at the 58th Annual GRAMMY Awards.