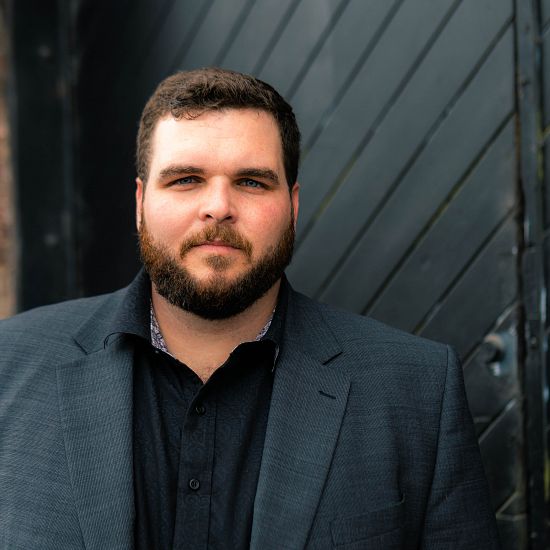 Don’t let his larger-than-life presence fool you. Jake Hoot may stand 6’6”, but the reigning Season 17 Champion of NBC’s “The Voice” is just as genuine and sweet natured as ever. His dynamic storytelling abilities and powerful vocals led to an unprecedented run on the Emmy-award winning talent series. Shattering records left and right, Hoot’s chart-topping abilities landed him a record 6 songs in the Top 10 of the iTunes Country Singles Chart as well as a #1 song on the overall iTunes Singles Chart. With the release of his most recent single, “Dangerous Thing” the country crooner is solidifying his sound and ‘creating something familiar yet fresh for fans of different styles or eras of country music.’ (Wide Open Country)

The Team Kelly Clarkson contestant amassed a fiercely loyal following during his time on the show thanks to his authentic delivery of straight-from-the-soul music. Much of this and his sincere humility could be attributed to his unique and adventurous life growing up as the 2ndof 9 siblings to Baptist Missionary parents. Born in Texas, Hoot led quite the gypsy childhood having lived in Oklahoma, Haiti, and an 11-year stint in the Dominican Republic where he first learned to play guitar. Fluent in Spanish, Hoot credits his diverse musical influence to his time on the island. The singer/songwriter relocated to Tennessee at 20-years-old where he began gigging and attended Tennessee Tech University as a walk-on football player.

There is no denying that Hoot has a heart of a philanthropist and gives back as much as possible. During his stint on The Voice, Hoot created a charitable merchandise line and was able to donate more than $15,000 to local organizations in his hometown of Cookeville, TN. Following the deadly tornadoes that hit Middle, Tennessee on March 3rd, Hoot released an uplifting song entitled “Tennessee Strong” which reached Top 10 in the iTunes Country Singles chart with and Top 35 on the iTunes All-Genre Chart. All proceeds from the streams and downloads of the track benefit Tornado survivors.

Currently amassing over 2 million Apple Music and Spotify streams, nearly 70K downloads and celebrating his recent Grand Ole Opry debut, the future proves promising for this mega-talent with a heart of gold who is known by his 4-year old daughter simply as “Daddy.”