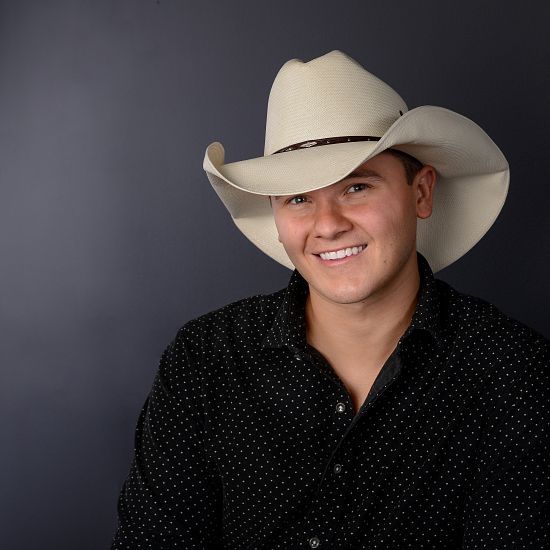 Thomas Mac is the up and coming country artist you'll want to keep your eye on! After having a song he wrote himself go viral on social media, he moved to Nashville, where he started catching the eyes of people in the industry. He was offered his first record deal at the age of 20 and performed for the first time on The Grand Ole Opry stage that same year. Since then, he has been able to share the stage with country icons such as Jeff Bates, Lee Brice and Tracy Lawrence. Thomas has found a way to walk the line between modern and traditional country. Today, Thomas has an enormous social media presence with millions of views and hundreds of thousands of followers collectively on his Tik Tok, Facebook and Instagram pages. He is also a successful songwriter with over 200 songs in his catalog. He is currently touring and working on a new music in Nashville.